She filled in as an attendant at a University Hospital in London.

She featured on a couple reality shows, incorporating Deadline in 2007.

Her parents got separated in 1993.

She was number 80 on FHM’s rundown of the 100 Sexiest Women in the World in 2007; Jessica Alba was number one on the rundown. 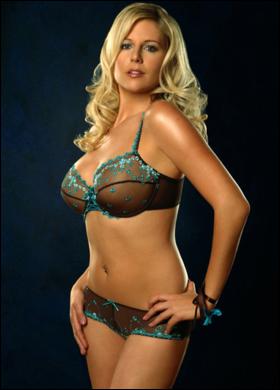 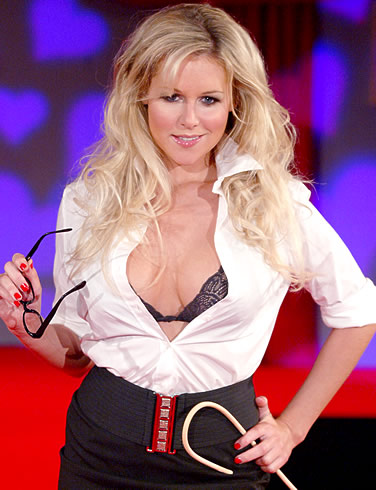