She learned at the Central School of Speech and Drama in London.

She is the sister of performer Tiffany Mulheron.

She wedded Adam Friedlander in 2009.

She featured with Mathew Horne in the 2009 film, Lesbian Vampire Killers. 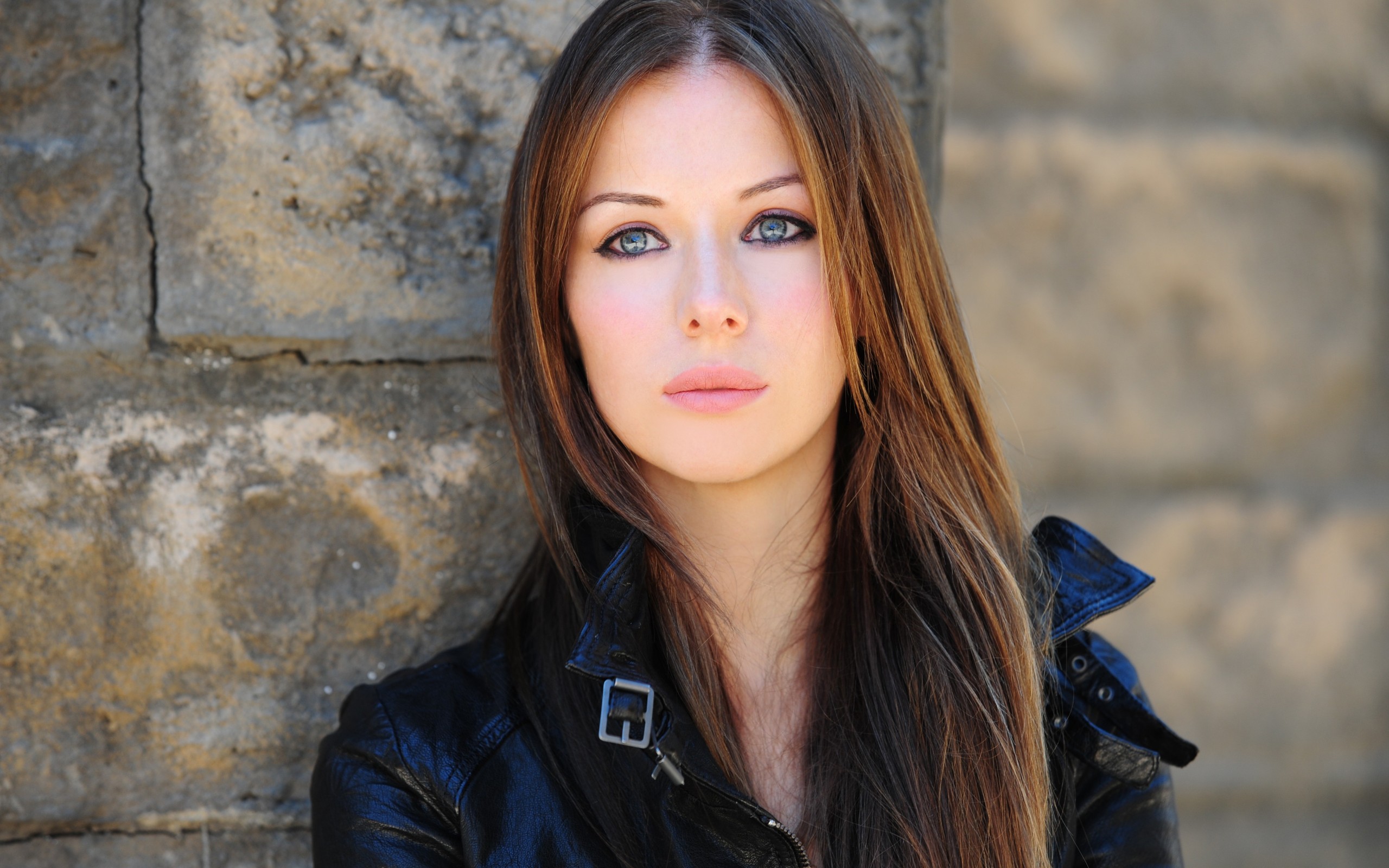 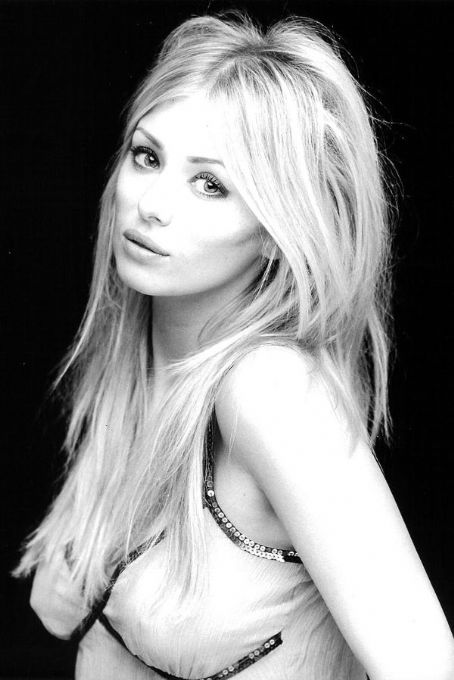