As a child performing artist, she showed up in numerous movies, for example, Man on Fire, War of the Worlds, and Charlotte’s Web. She had her leap forward part in I Am Sam at age seven, and turned into the most youthful individual in history to be assigned for a Screen Actors Guild Award in 2002.

She started her profession in a national business for Tide when she was five years of age.

She voice-represented the 2009 enlivened film Coraline.

Her guardians, Heather Joy and Steven Fanning, raised her as a Southern Baptist. Her more youthful sister, Elle Fanning, likewise turned into a performer.

She featured in the 2010 film The Runaways with Kristin Stewart. 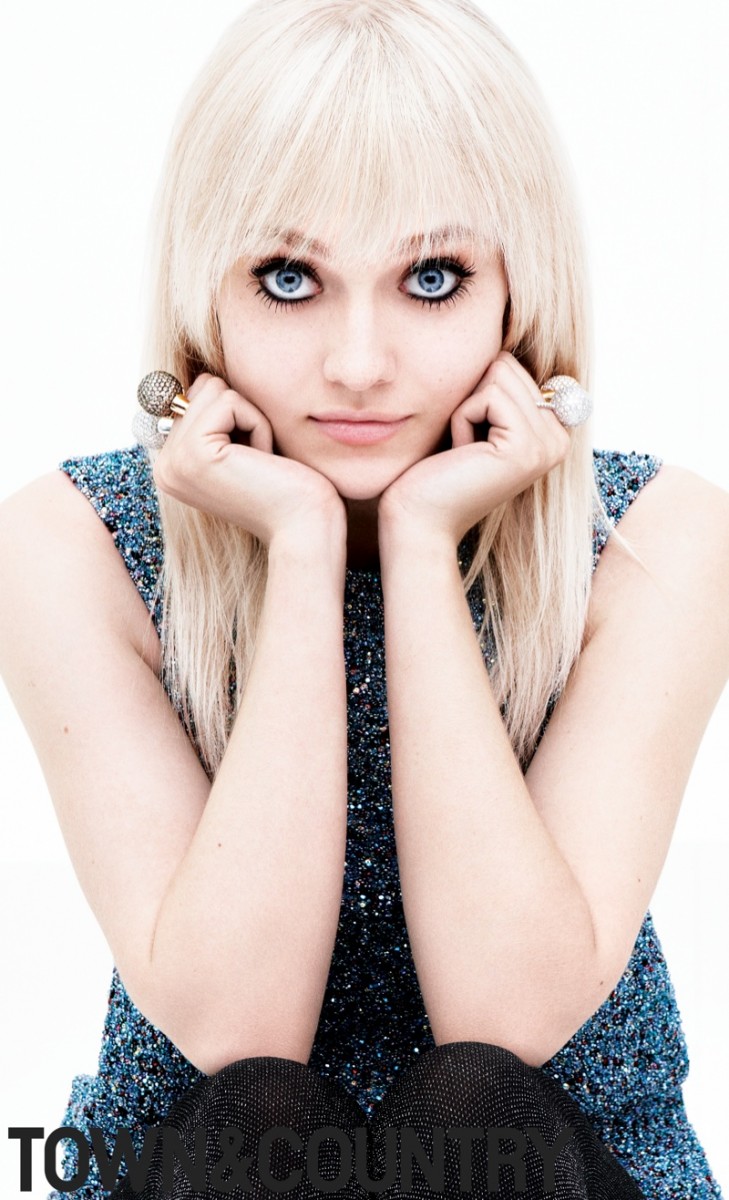 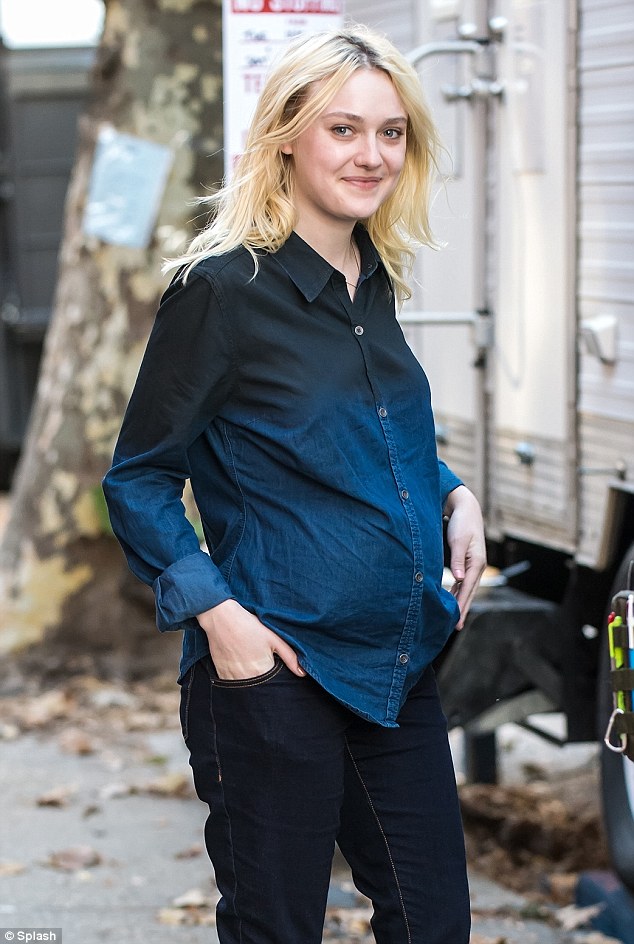 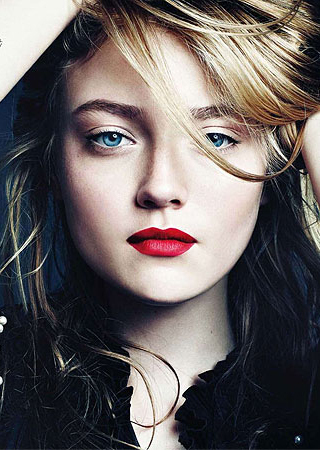