Played the insubordinate adolescent turned-vampire, Jessica Hamby, on HBO’s True Blood. She learned at the Royal Academy of Dramatic Art in London, England, and followed up on stage for a long time before finding a part on True Blood. In 2015, she started playing Karen Page on the Netflix arrangement Daredevil.

She went to and moved on from University of Southern California School of Theater.

Her guardians have had vocations as a planner and an educator.

She guest-starred on a few scenes of My Name is Earl with Jason Lee. 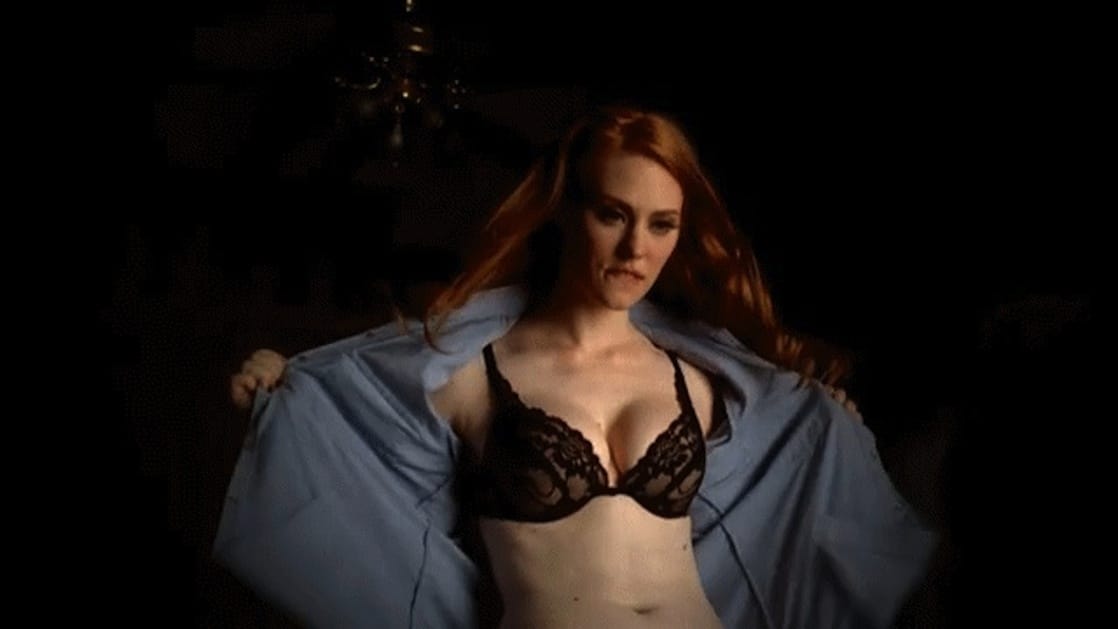 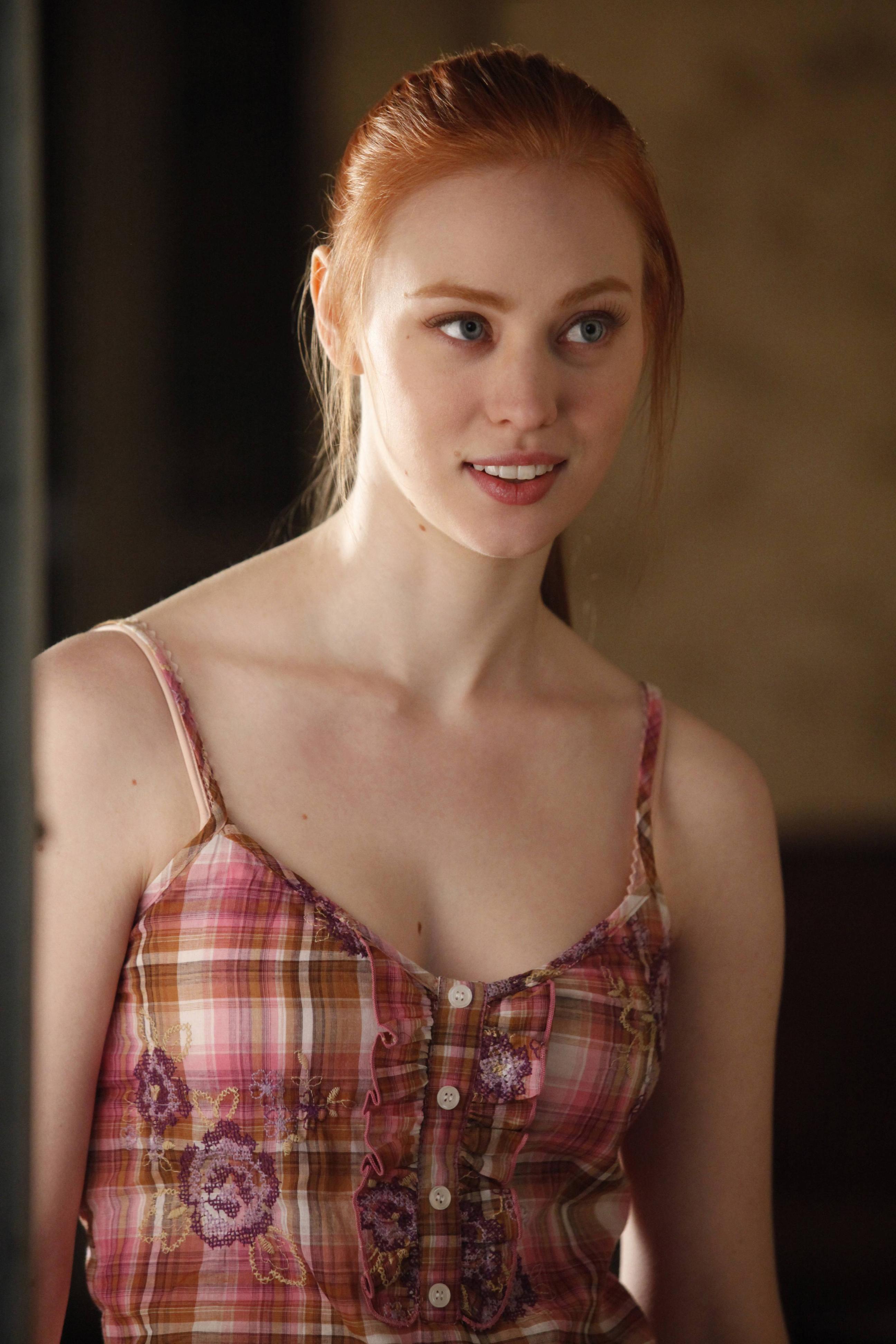 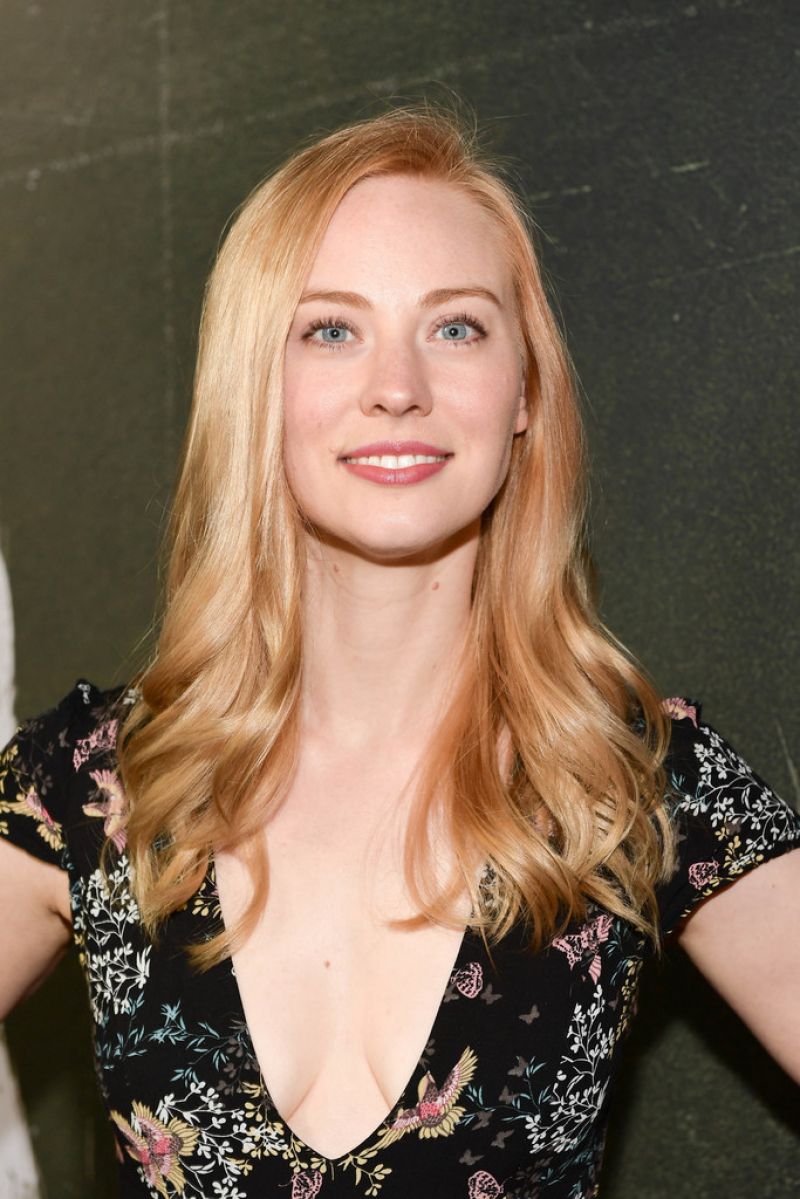 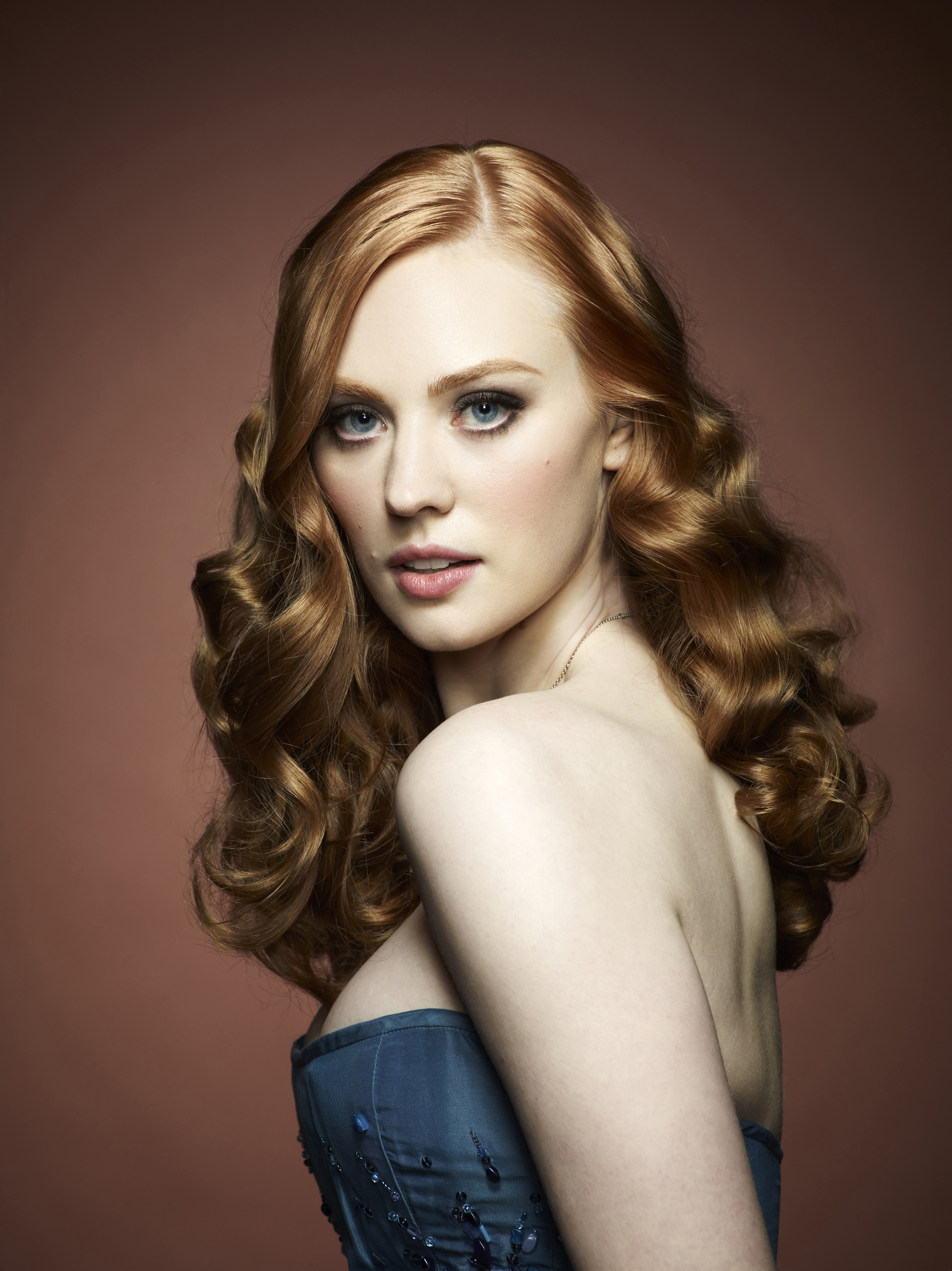