On-screen character and sister of Dakota Fanning. She featured as Aurora in the 2014 Disney film Maleficent furthermore showed up in Alejandro Gonzalez Inarritu’s 2006 show Babel. She has gotten designations for Teen Choice Awards, a Scream Award, and a MTV Movie Award.

She made her film debut when she was two years of age close by Sean Penn in I Am Sam.

Her close relative is Jill Arrington, a correspondent for ESPN. 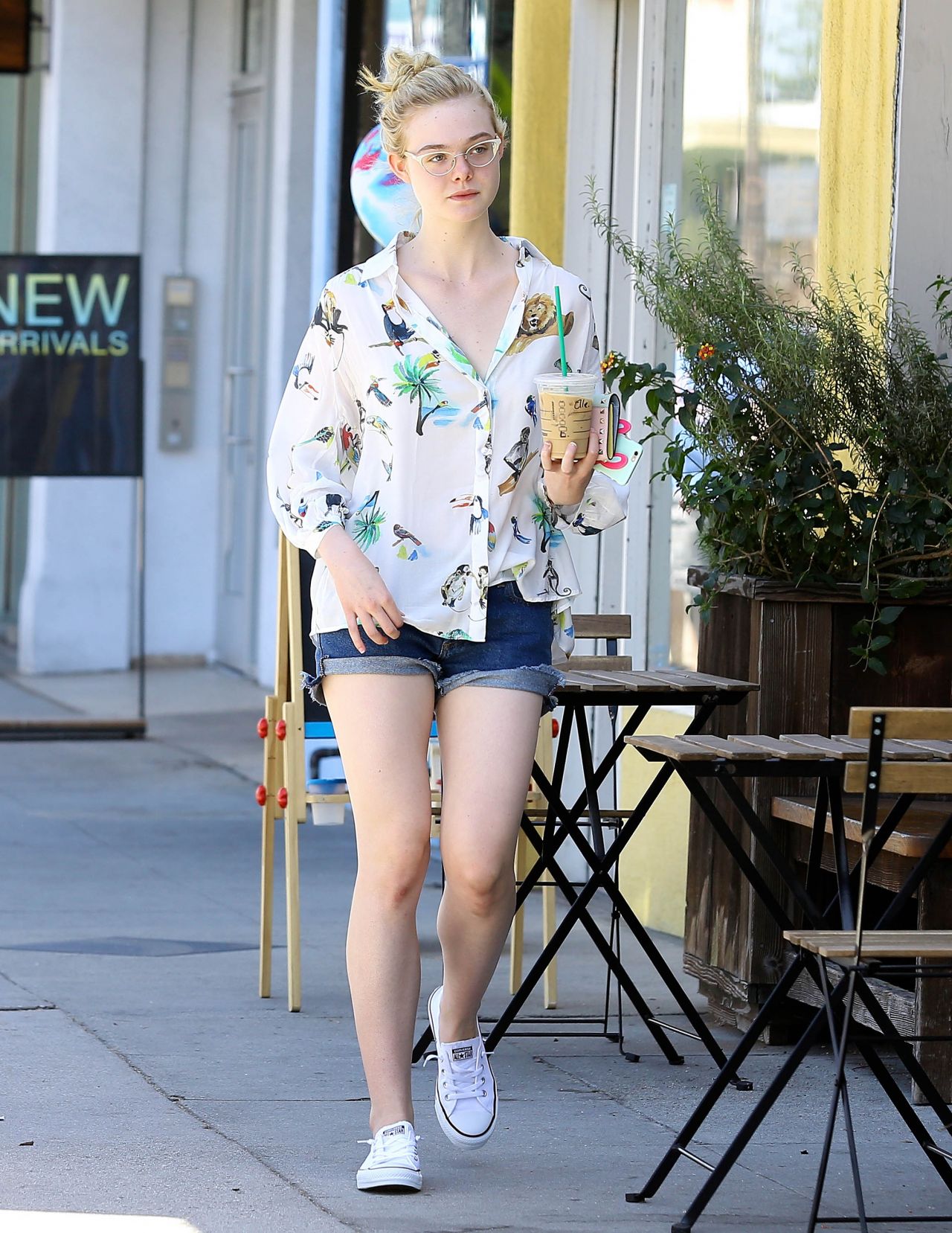