She started modelling in Sweden in 2008, in the end advancing to Japan.

With appearances in Elle and W magazines and numerous worldwide adaptations of Vogues, she turned into a standout amongst the most looked for after models in the spring season of 2010.

She was conceived in Stockholm, Sweden. 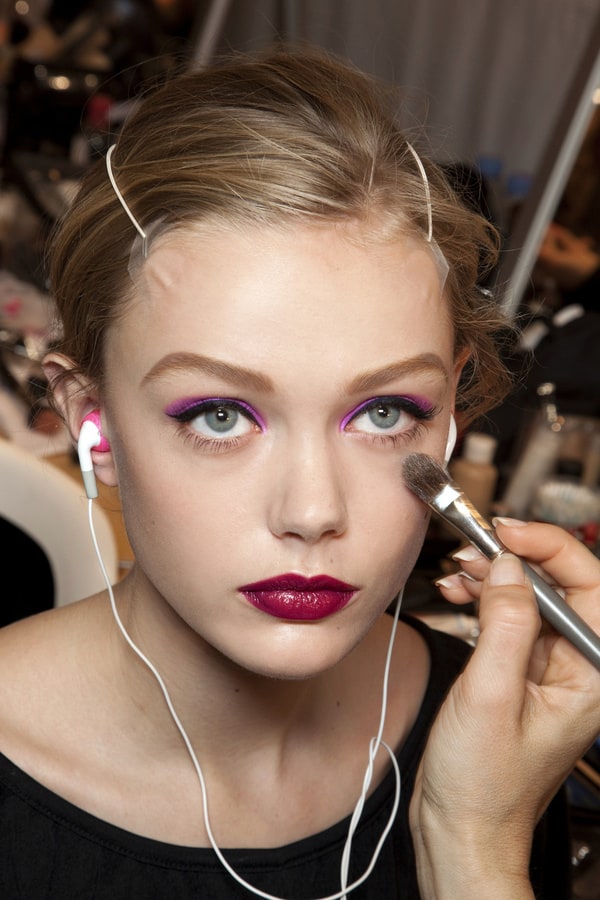 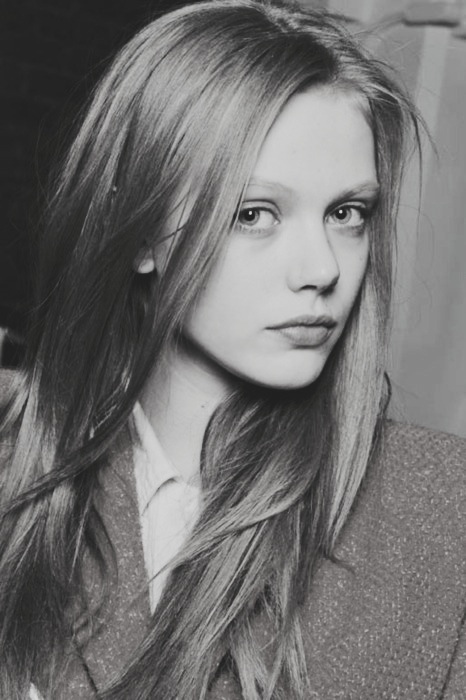 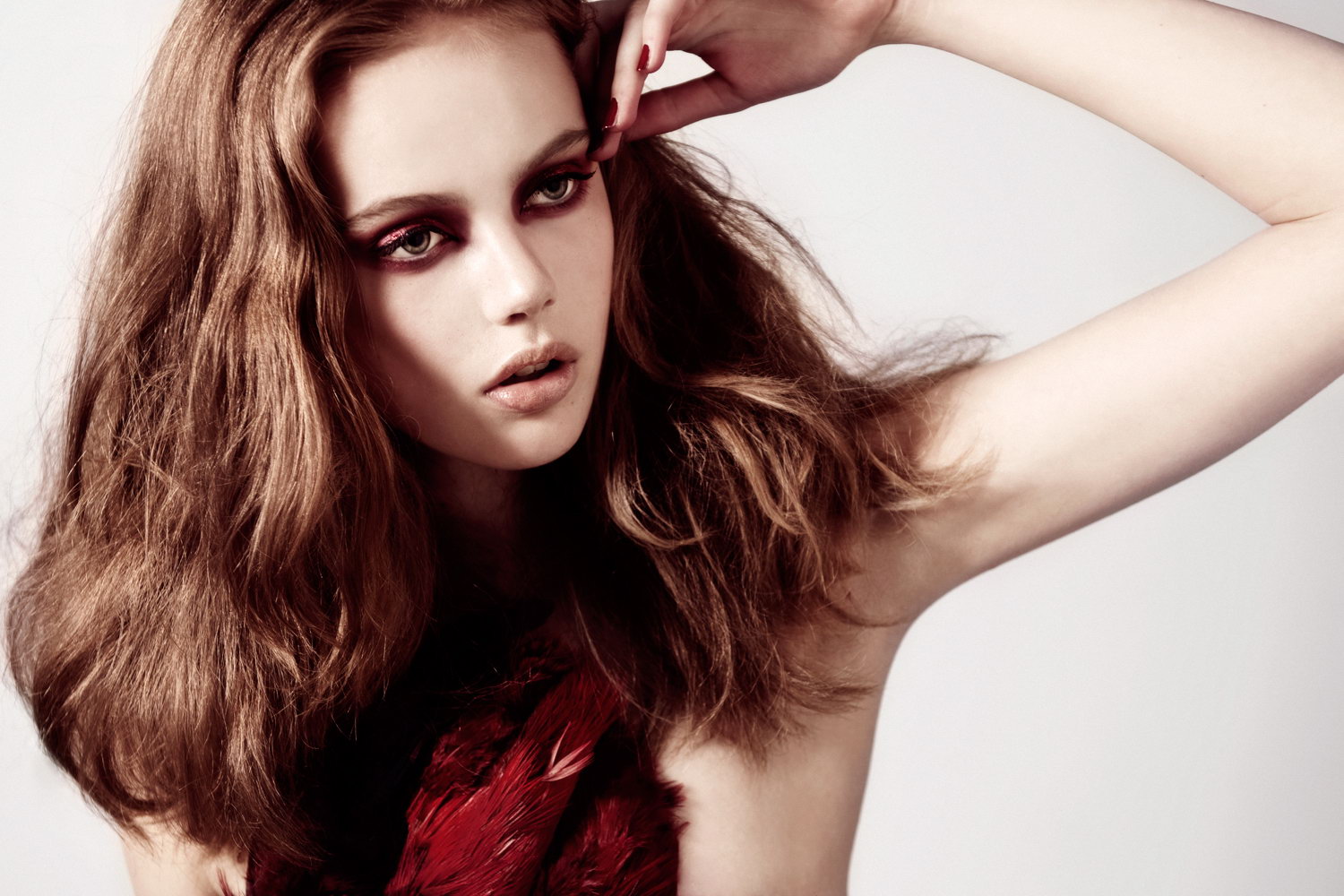 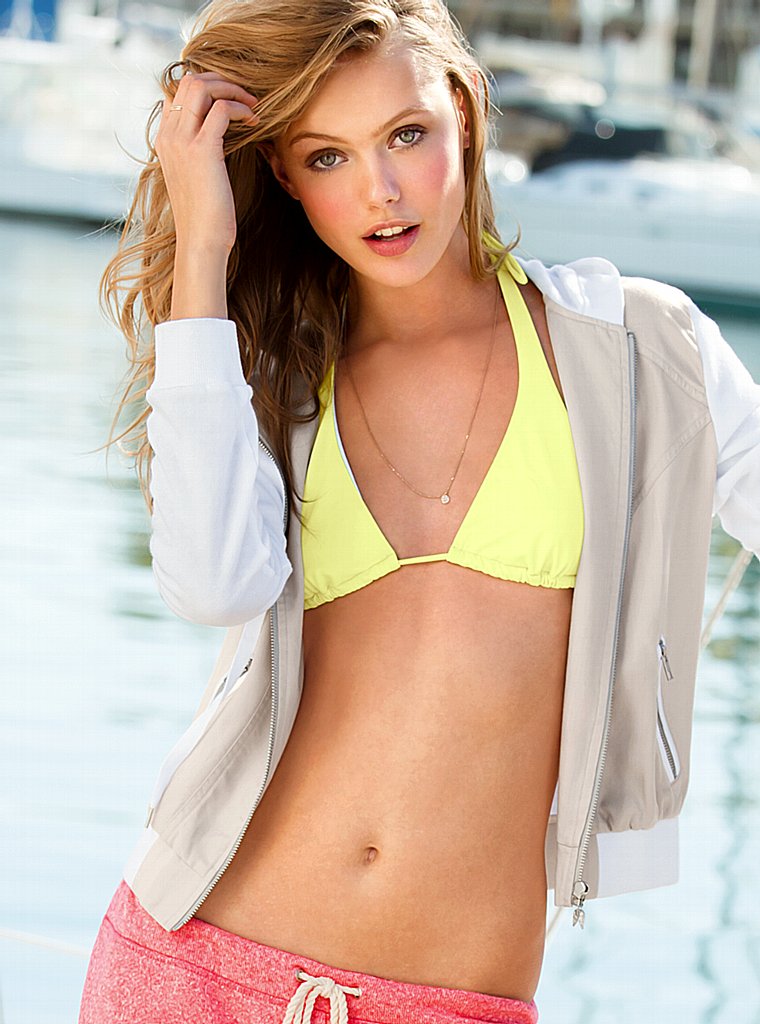 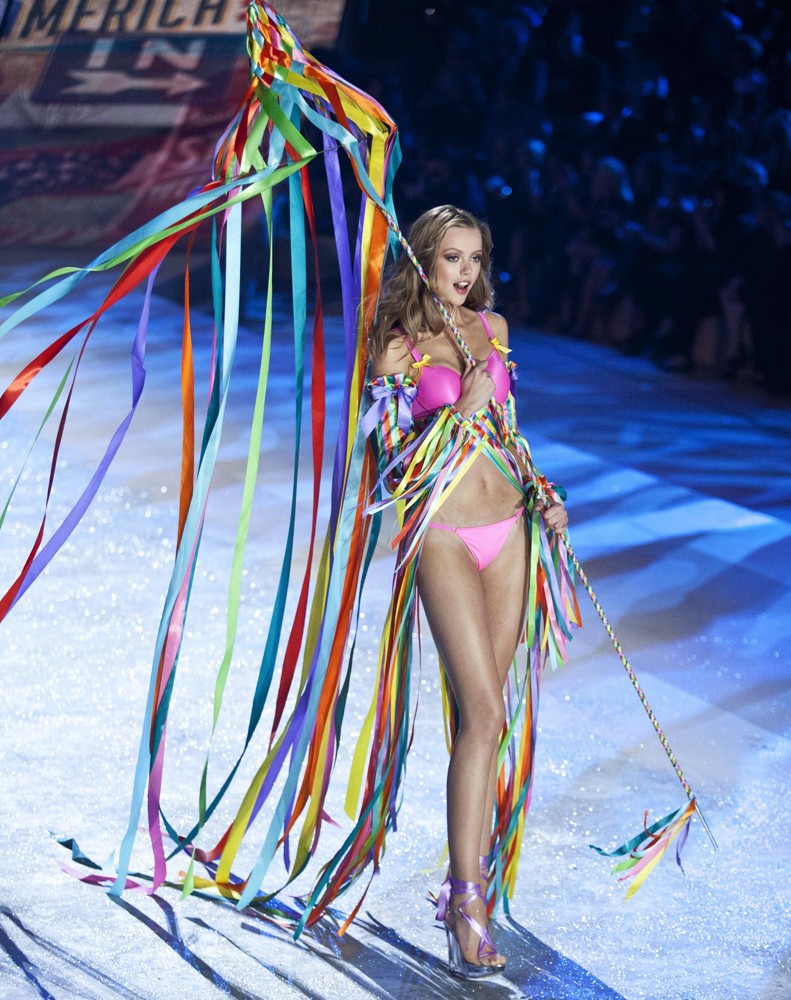