Performer who has depicted Rosie Webster on Coronation for more than 900 Episodes from 2000 to 2012.

She made her Coronation Street debut at age 10.

She earned a 2013 wide screen part in the romantic film The Other Side of Love.

Her submitted relationship to soccer player Scott Sinclair started in 2009.

She was given a role as Stephen Graham’s co-star in Fizzy Days. 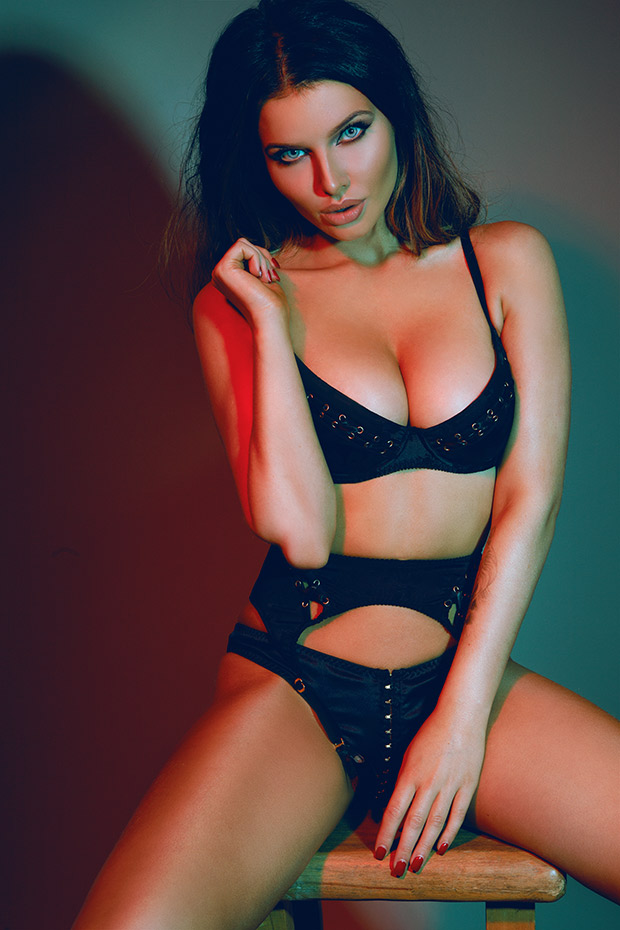 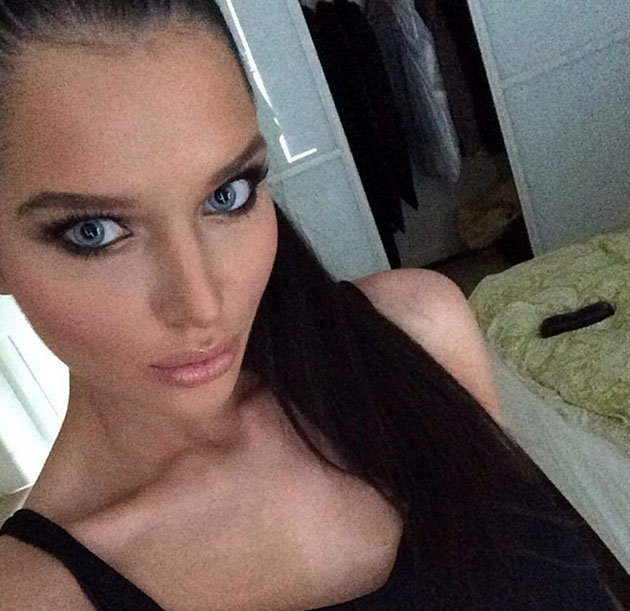 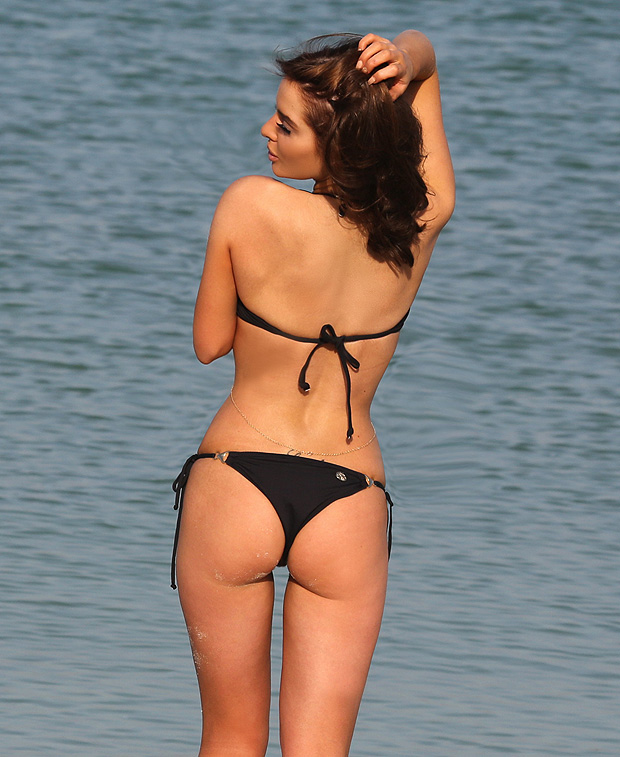 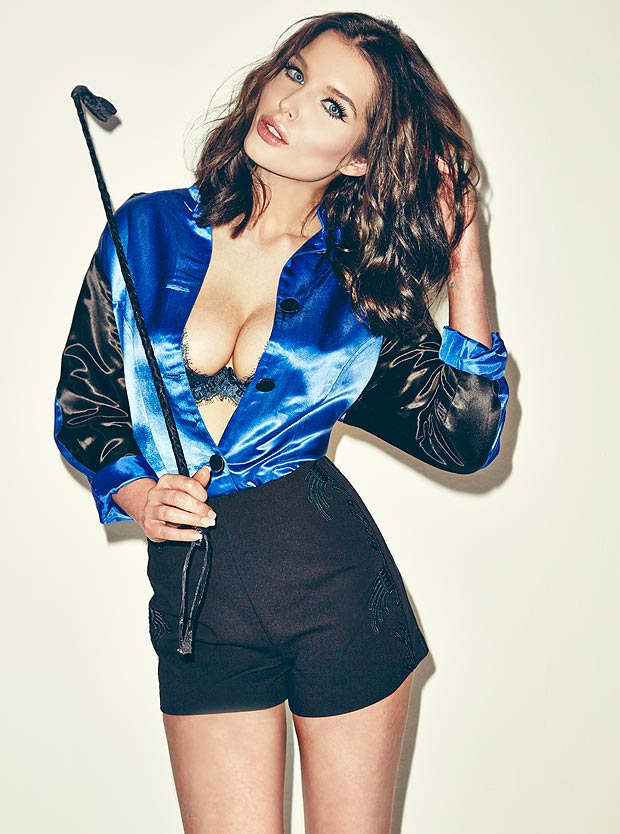