Assumed the main part of Ofelia in the fantastical film Pan’s Labyrinth, which was designated for an Academy Award.

She appeared in the film Romasanta.

She assumed the part of Paloma in the Civil War show The Anarchist’s Wife.

She moved on from the American School of Barcelona in 2012.

She played Louisa in The New Daughter, featuring Kevin Costner. 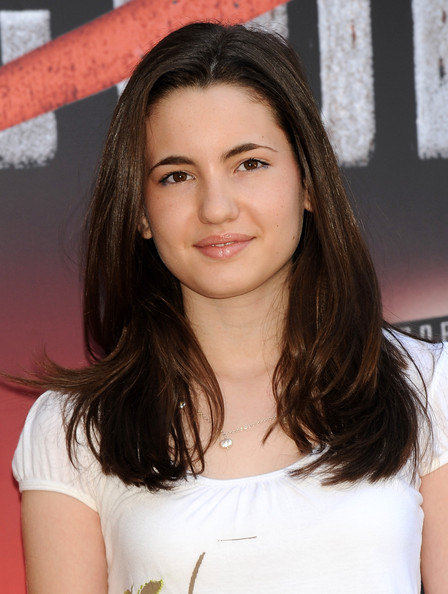 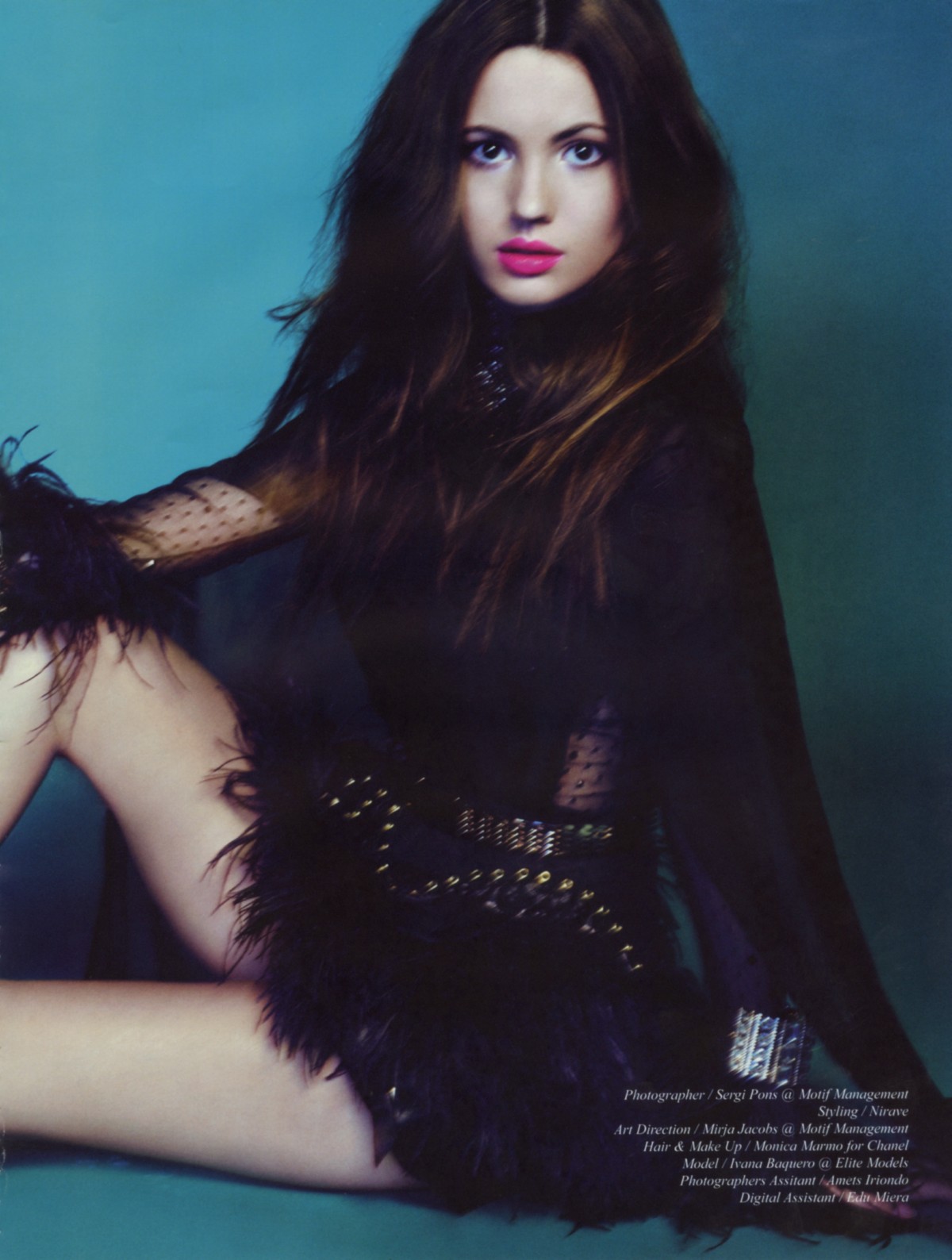