She played the sweet mother, Elizabeth James, in the 1998 film The Parent Trap. She gave the voice of Ruth Mallory in her last film, The Wildest Dream, which was discharged in 2010.

She started acting professionally at the Open Air Theater in London.

She wedded performing artist Liam Neeson. In 2009, she kicked the bucket in a skiing mishap.

Jennifer Lopez was her costar in Maid in Manhattan. 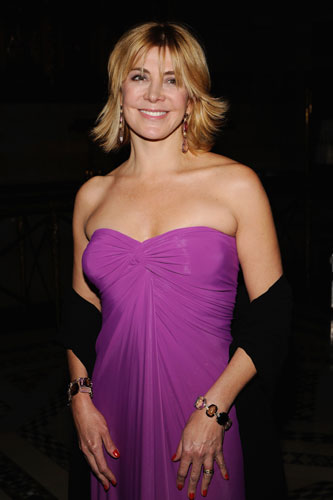 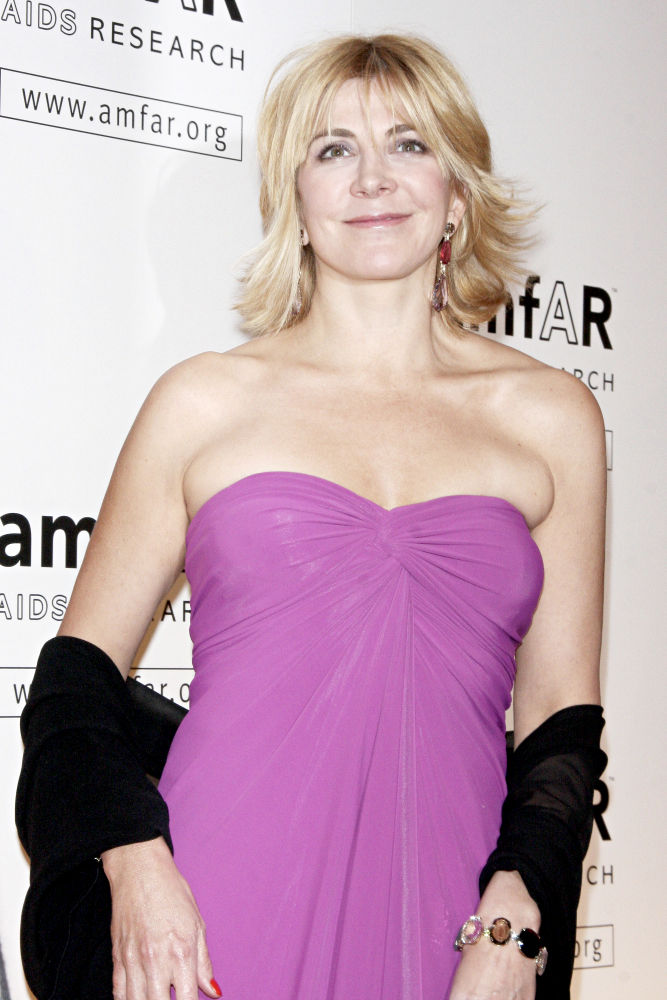 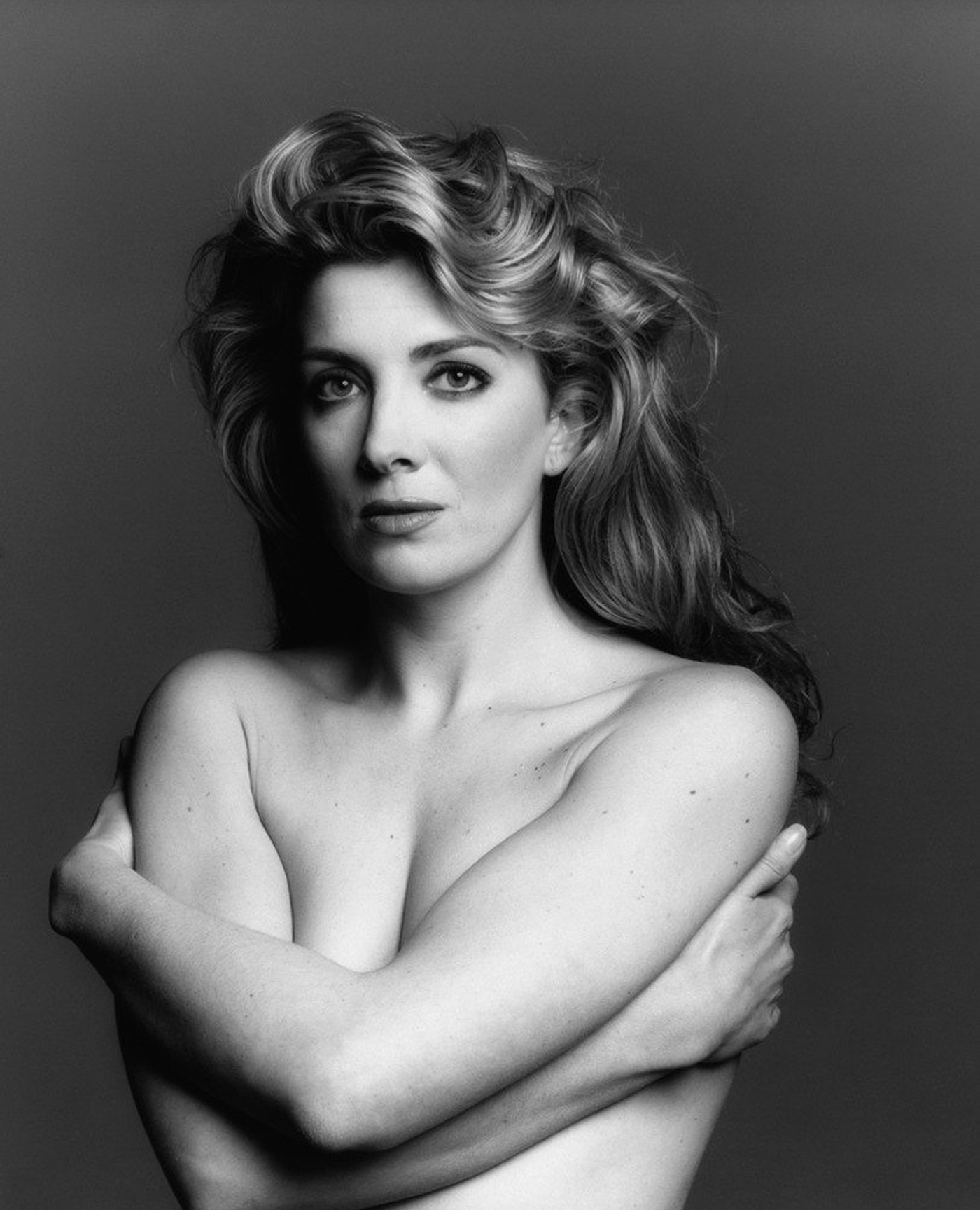 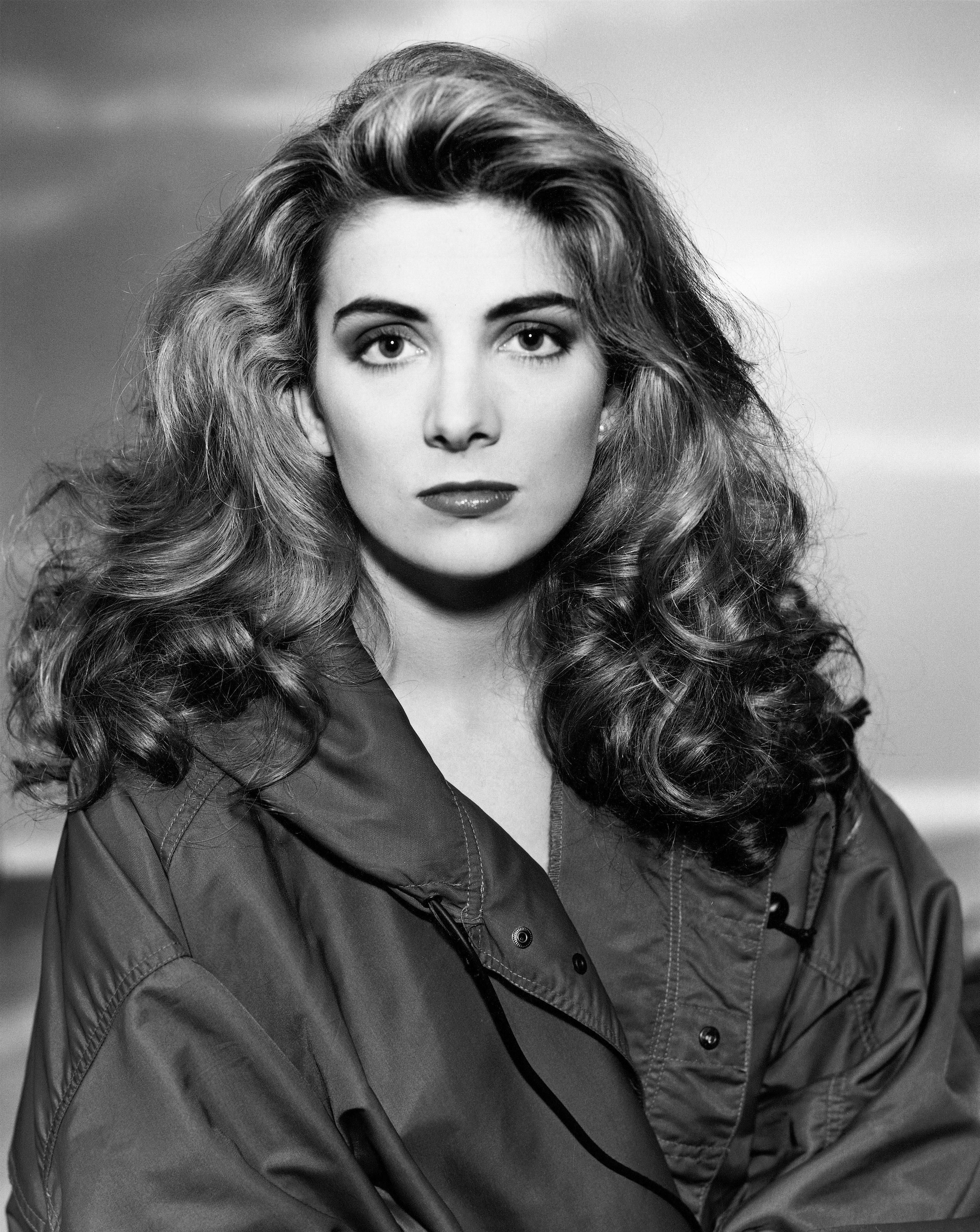 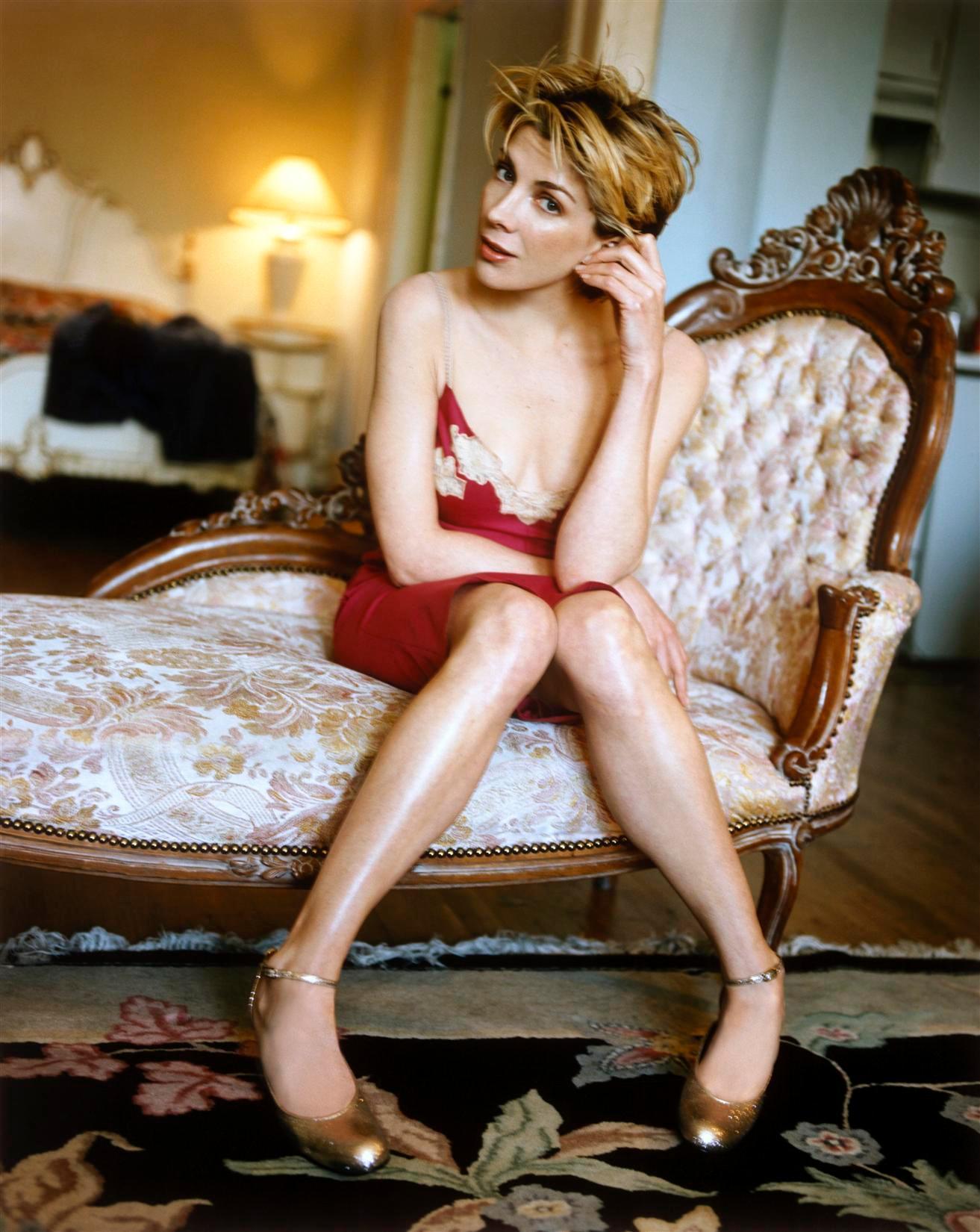