Scottish on-screen character who has showed up in film and TV creations, including the TV arrangement Hollyoaks.

She was found by a throwing executive while holding up to lift her sister up from a trial.

She was turned down for the part of Roxy after her trial for Hollyoaks however got cast in an alternate part composed particularly for her.

She showed up in Guy Ritchie’s film RocknRolla in 2008. 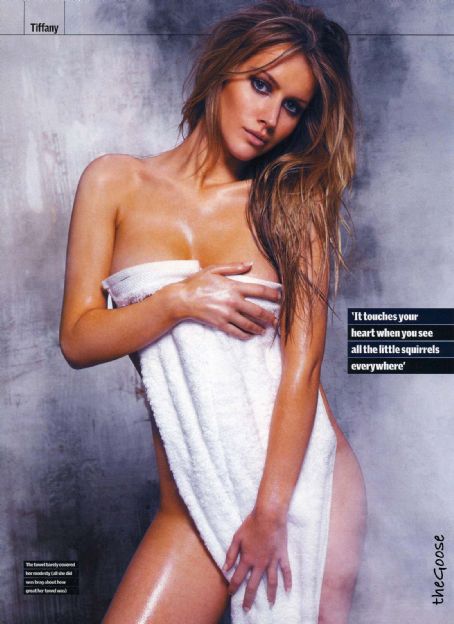 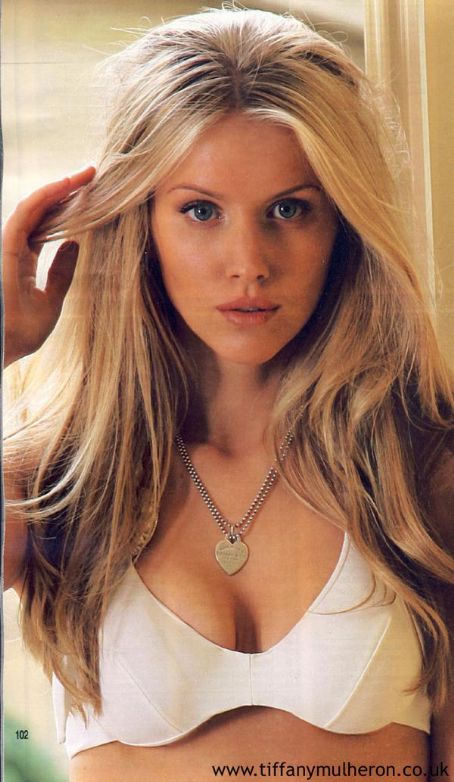